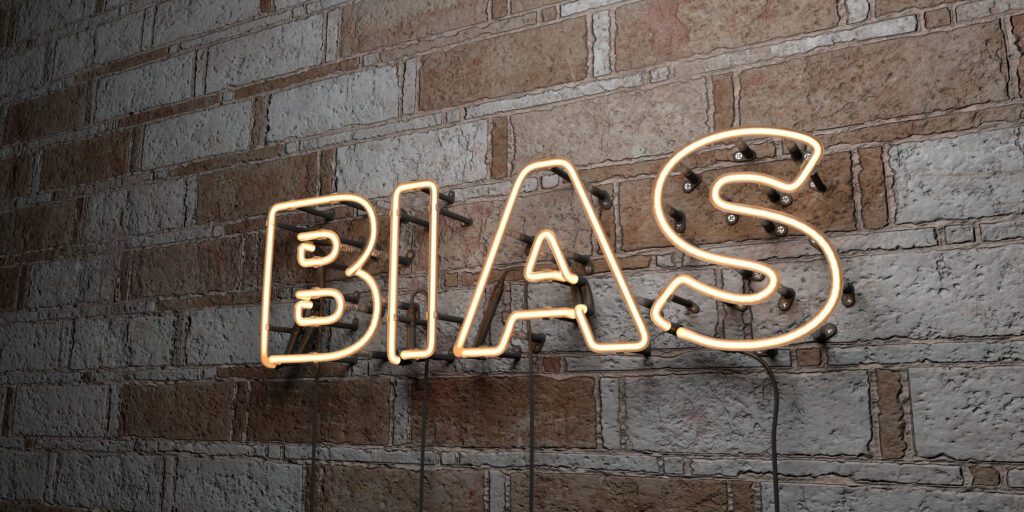 Bias, the enemy of reason

Bias has been a pet peeve of mine for a long time. As a boy, my father taught me not just to ‘believe’ in something because it felt right, but to have reason behind choices. Of course, I ignored this advice until I had made many mistakes and learned the lesson independently. Ultimately, it stuck with me and became a theme in my experience as I grew into my career. Bias is the enemy of reason, and too often, we let it lead our decisions.

Bias in Software and Technology Sales

Despite being a lifelong proponent of reason, I was able to use bias to my advantage while climbing the software sales ladder. Technology Sales is part science, part art. The art involves convincing other people that what they need is what you have. Often this is a harmonious match. The salesperson is merely educating their less informed customer of genuine business needs that they have missed, which can be solved by their solution. In other cases, the salesperson can convince the customer to base their decision on unimportant or, sometimes, downright irrelevant business needs. It was these cases that inspired me to build Olive.

In all honesty, I have been involved in deals where the technology solution I was selling was not the ideal fit for the customer, and it feels terrible. You can tell as a salesperson when you’re pushing a product rather than helping fulfill a customer’s needs.

However, the very nature of sales and sales compensation often forces the hand of the salespeople. There are short term targets for salespeople while companies are trying to build long term partnerships. I have several examples from my past of customers that have let bias lead their decisions and ended up paying the price for it later on. One story will always stick in my mind.

I was working a deal with an ideal champion. My team got into the deal early and ran a great sales cycle, understanding pain, placing requirements early, silencing detractors, and elevating champions. Our champion was a big fan of the vendor treats, which really helped. We wined them and dined them, brought them to boxes at concerts, and spared no expense to convert this customer. Because of this, I made sure that our differentiators were front and centre of every conversation. One specific integration ended up being the deciding factor between our offering and the competition. Despite not fitting many of the organization’s needs, our champion was able to get the deal done. Their bias was ultimately driving his decision making. I did everything in my power to ensure that the implementation went smoothly. Unfortunately, despite my best efforts, it didn’t, and my champion blamed me entirely. This awful feeling led me to some soul searching about how I could make a difference.

The ‘Olive Branch’ between technology buyers and solution sellers

I know I’m not alone in this feeling, and many of my sales colleagues feel the same. Yet, that’s just part of the job. The short term nature of a sales person’s compensation plans does not allow for much change. Salespeople have targets to hit. Ultimately, to a sales team, the quarterly target is more important than everything else. Salespeople often have no choice but to push some deals over the line that isn’t a good fit for either side, simply because it will make up the number. People often mistakenly connect the salesperson with the entire organization. A vendor’s goal is to build long term partnerships. Crushing sales targets is part of that, but so is churn, so are quality case studies, and so are renewals.

With Olive, we strive to align the sales team’s goals to the customer’s goals and bring these to best-fit vendors. We introduce real transparency to the buying and sales process, removing bias from the process and enabling buyers to be more educated.

We allow salespeople to focus on quality achievable deals with long-term partner potential. Helping the buyer get their best match product is a priority, but we also want to help salespeople feel good about what they are selling. We want sales teams to be the Customer Success team’s best friend, not their worst enemy.

Olive matches the right technology to your needs

Olive is a software platform that’s efficient and free of bias. We facilitate decisions based on facts, not opinions, and pass this down to our customers; we are the only software evaluation platform that does not charge our vendors. Buyers and sellers are at odds; Olive was founded to transform, shorten, digitize the process of technology evaluation, and offer an olive branch between buyers and sellers. 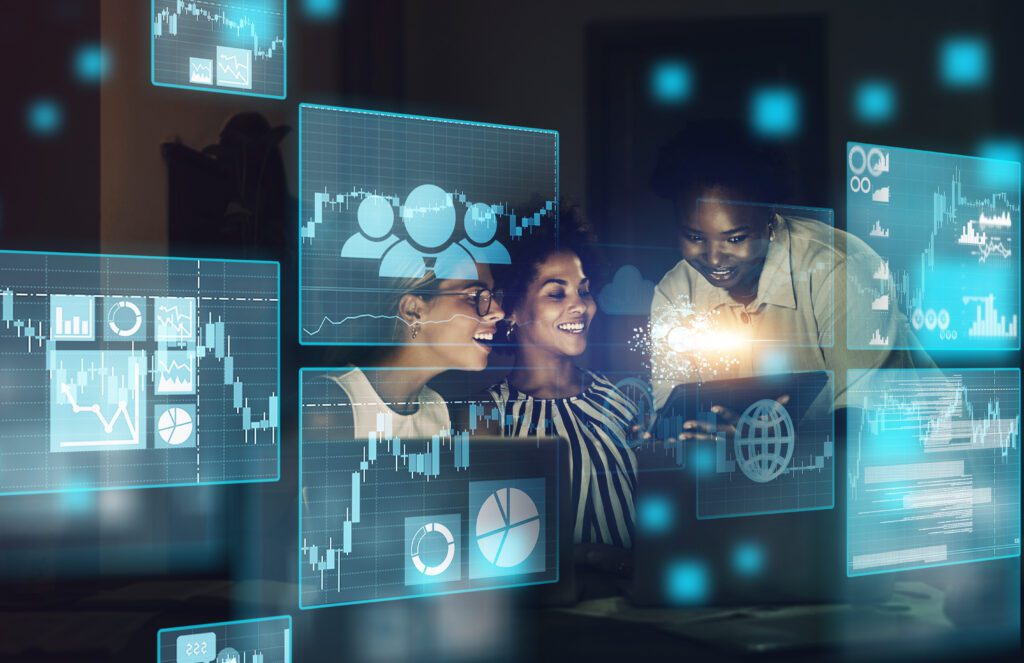 What are the Benefits of Digital Transformation? 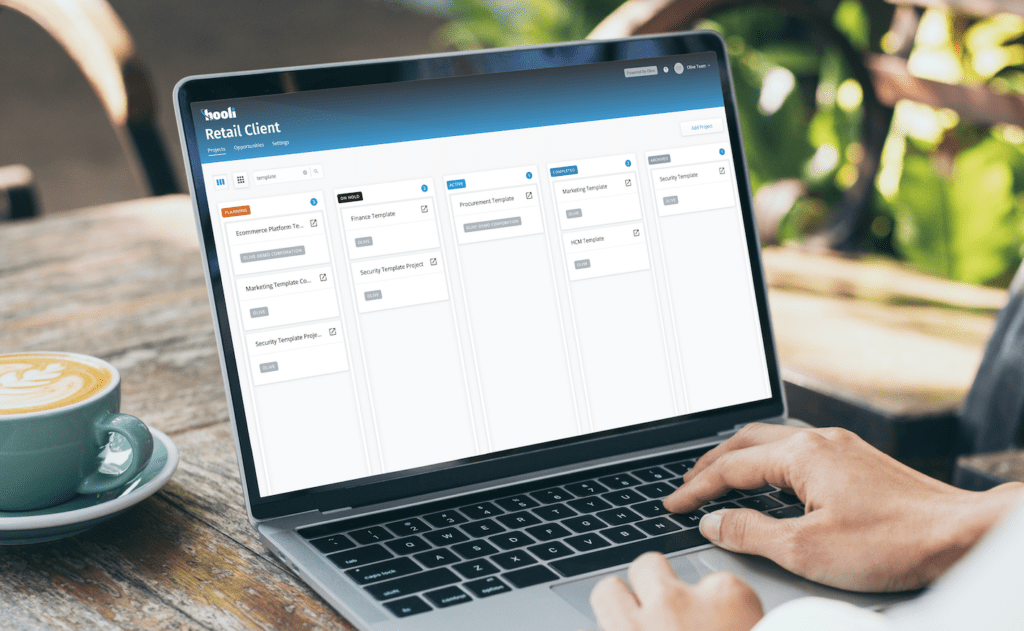 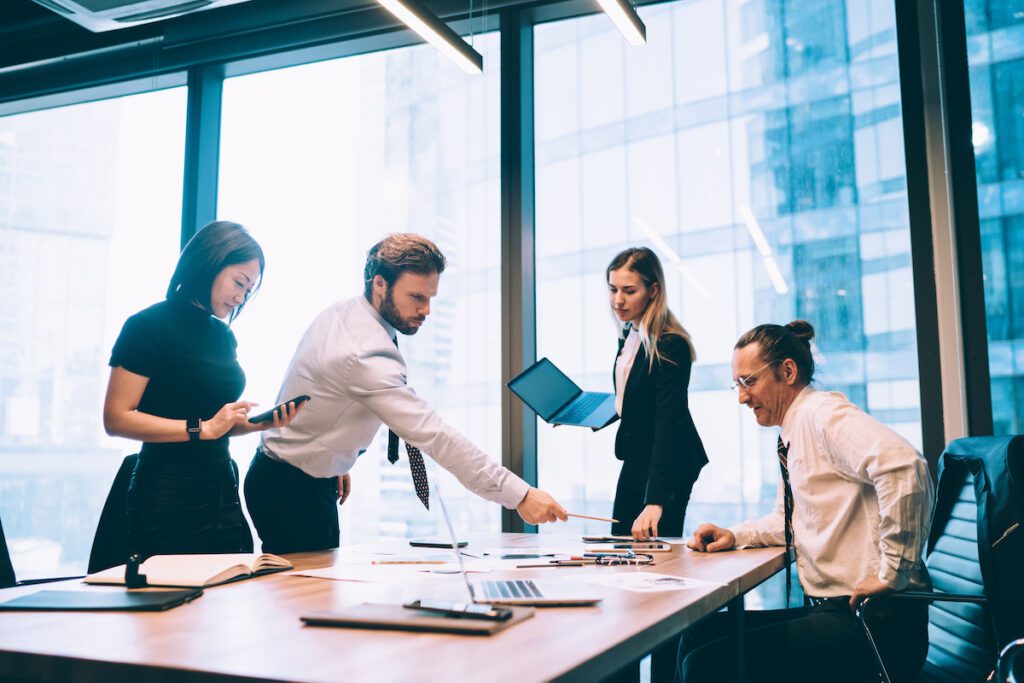