Vancouver Based Olive Chooses Chicago as the Base for US expansion 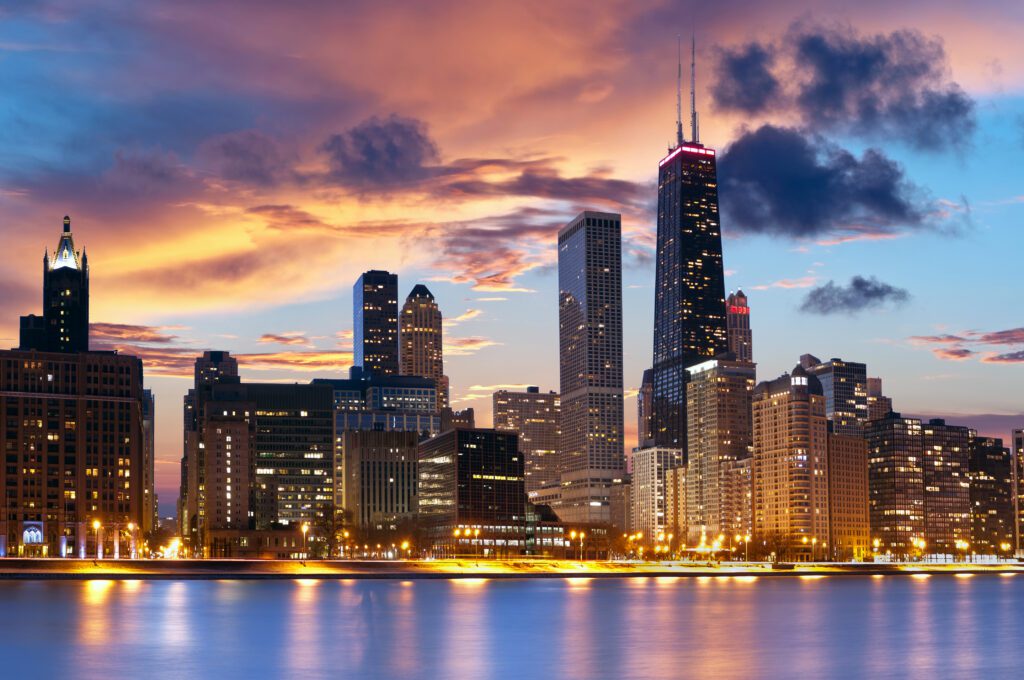 We have been blessed at Olive with a growth trajectory showing no signs of slowing down and our position as the leading software selection platform for consultants and IT leaders is becoming solidified. This past quarter we celebrated raising a $3 million seed round led by Chicago Ventures, saw a 25% increase in headcount; and expanded Olive’s team into the United States.

Many Vancouver companies have expanded, and many quickly migrated south of the border. Slack, of course, comes top of mind. A sore spot for many Vancouverites.

Why Chicago for Olive?

However, the vast majority of those companies quickly set up shop in the hubs of San Francisco, New York, Boston, and, more recently, Austin. However, we have decided to plant our US flag in Chicago. There is a multitude of reasons why Chicago makes so much sense for Olive.

Firstly, our culture. We are a humble bunch here at Olive and cringe at some of the blatant self-promotion and chest pumping that have become par for the course in the tech community. I realize the irony of writing this article, but I have come to realize the value of relevant PR.

Back to humility. Chicago is the third-largest city in the country, with a deep history and important ties worldwide. However, growing up in the UK, I never really heard about Chicago. LA, New York, San Francisco, Dallas, Miami, Memphis, the list goes on and on until you finally hear about Chicago. And yet, Chicagoans quietly carry on being the third biggest powerhouse in the country. This hard-working, high achieving, undersell and overdeliver attitude stood out to us.

You’ll be hard-pressed to find happier, more welcoming locals in any major city in the US (or the world, for that matter) than Chicago. It’s that mentality that aligned with Olive. We are a happy bunch of welcoming team members and customers, always looking to pay it forward and use our growth to help others grow.

But it’s not just the humility that is appealing; the opportunity is huge. The big four all have offices here, as do many Fortune 500 companies. As the third-largest city in the US, Chicago is also the third-largest by GDP. In our modern virtual world, the ability to have in-person connections with customers is a rare gem. Having our US growth team based in Chicago enables us to have a personal touch with a big section of our US customer base. Not to mention O’Hare is the most connected airport in the US.

We knew we couldn’t expand on our own. After a lengthy decision process, we planted our flag firmly in the Windy City, partnering with Chicago Ventures and welcoming Jackie DiMonte as our third board member. This new round of funding led by Chicago Ventures and supported by follow-on investments from our partners at Active Capital and Novator and a new partner in C2 Ventures helps us add fuel to the growing fire. With new partners, a fresh round of capital, and a second home in Chicago, Olive is poised to be the industry leader in helping companies remove the bias and inefficiencies of IT Decision making. 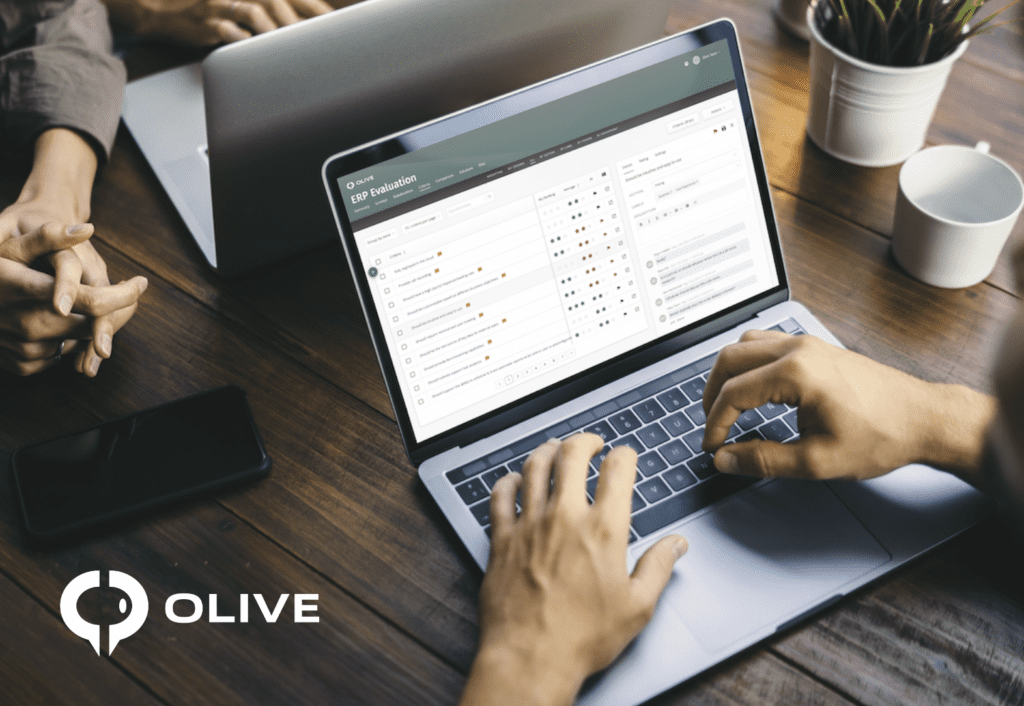 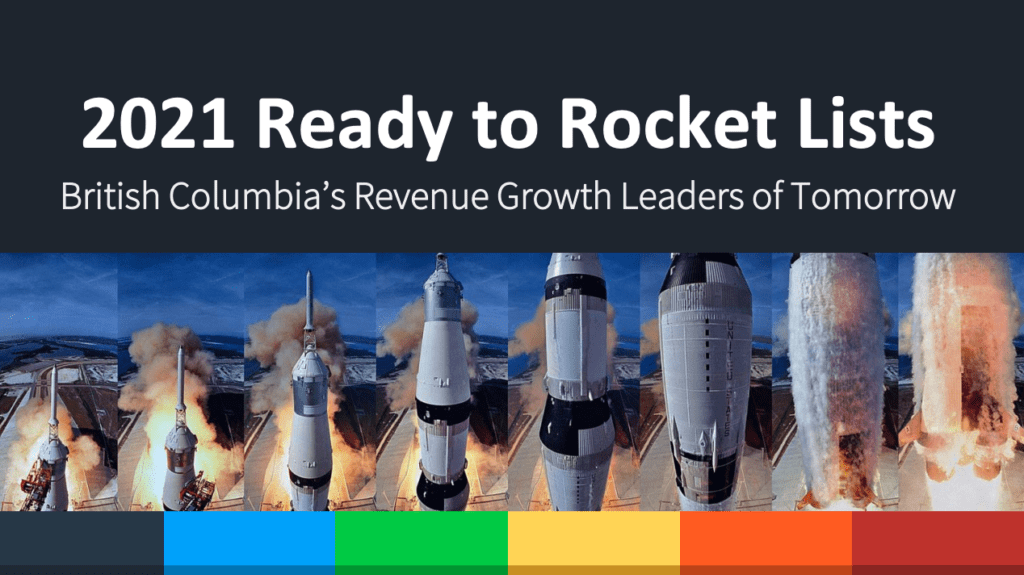 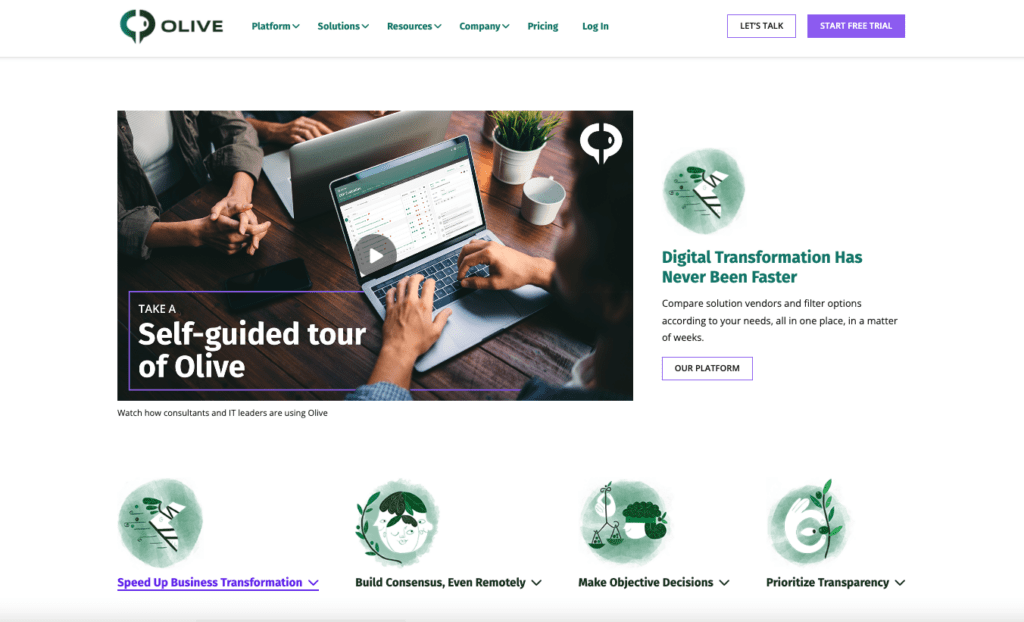